Home
Mom
Why Having a Surrogate Can be Stressful as Hell Perhaps you have fertility issues or you’ve carried out hysterectomy because you had cancer and all that but you want a baby and you and your partner have finally agreed on Surrogacy but you are worried. You have lots of doubts running through your mind. You are stressing about surrogacy and you don’t know why. But before I give you the reasons as to why you may be stressed, you have to know the two types of surrogacy. There is the traditional surrogate where by the woman is the owner of the egg while the egg is fertilized by the intending father. Then there is the gestational surrogacy called IVF. It is the most common today and about 750 babies are born per year through the IVF technique. This process involves your egg as the intending mother, fertilized by the sperm of the intending father (your partner) the embryo is then injected into the uterus of the surrogate mother.

However this whole process doesn’t end there as it is completely normal for you to stress about the surrogate that is carrying your baby. Here’s why you are stressing;

If you went through with the Traditional surrogacy then, I would say that it might be a lot worse and complicated. Because the surrogate mother here, is the biological mother. And so even after signing the contract some still manage to breech it by coming to visit their child and then what happens when your 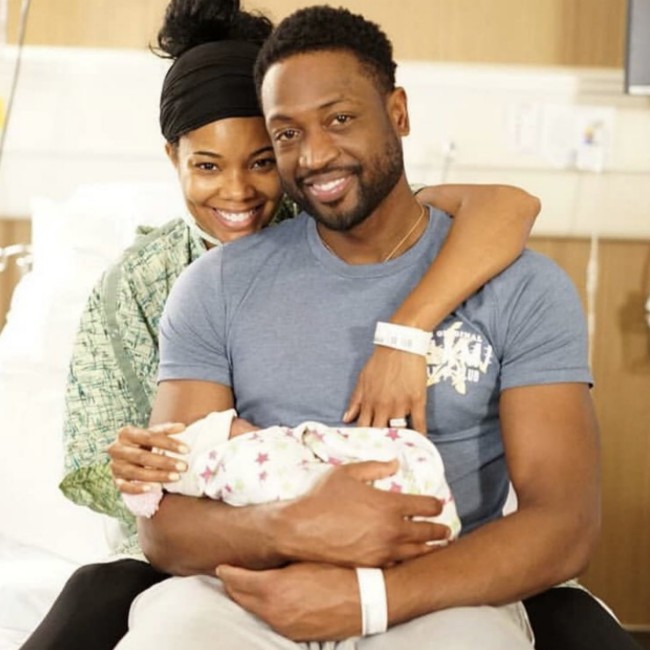 child asks if he has 3 parents? Disturbing right?

like I said, it is completely okay for you to be worried about this. This, still goes to the traditional surrogacy technique. The surrogate mother may feel that you don’t deserve your partner and so you may think she will elope with the unborn  child and your partner. This can be saddening for the intended mother who has built all hopes on the child and having a family.

probably the doctor has told you to monitor her diet. So she doesn’t eat what she’s not supposed to. And then you start drawing up nutrition table, you start bossing her around, telling g her what to eat and what not to and scolding her like a baby when she eats what she’s not supposed to. Hold up! You can’t keep messing and stressing yourself out. Have little talk like adults and keep it simple. I bet she would understand instead of being told what to do. A good number of ladies out there, hate to be told what to do.

You want to know and control her social life, who she meets and hang out with, if she goes out late at night, if she goes to parties or if she’s traveling to a far place by air or road. You are so worried that you begin to keep tabs on what goes on in her life. That may be kind of creepy you know, why don’t you relax, take your mind off her life. Your surrogate, know what she’s supposed to do and what she can’t do so she doesn’t hurt the child.

There are lots of reasons why you may be stressed as hell about having a surrogate so instead of being stressed, just relax and think about the happiness of the baby and stop bossing the surrogate because she might be scared of you and run away you wouldn’t want to scare her away.