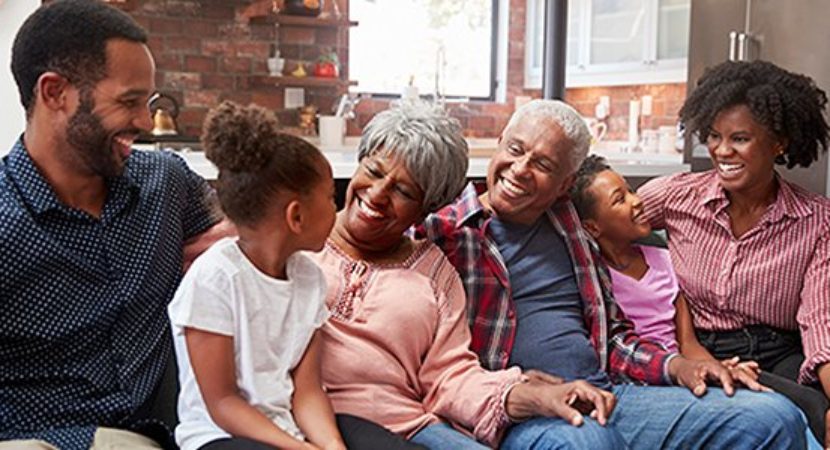 There comes a time in every person’s life when they realize they’re more capable of handling themselves than their parents. It’s a difficult time, to say the least. There’s something uniquely worrying, terrifying, and disturbing about seeing the parents you once looked up to lose their ability to function as adults.

Money, of course, becomes a major issue–and not just because of medical bills. There’s a certain time when you end up being in charge of managing your parents’ finances. But when does that happen? Financial planners say these signs suggest it’s time: